Build a network of women who lift you up

Mentor matching for women in business and technology fields

We have designed our programs with the idea of ‘giving and receiving’ whereby women can give and receive mentorship simultaneously. As people, we have an innate desire to give back, but we also have a desire to learn, so we’re offering the opportunity to do both. This is where our name – OneUpOneDown – came from

Near-peer mentorship is where mentors are just a couple of life stages ahead of mentees. This form of mentoring results in highly relevant advice and enhances both the mentor and mentee’s ability to relate to one another. Each match lasts three months so mentor and mentee can work together over time to create a trusted relationship and experience outcomes together.

It can be to find the person you need in your life to guide you, and who you can support with your experience. We make this process easy by proposing the most suitable mentor or mentee in our network at a given time, taking into consideration your professional and personal learning experience and needs.

Serving the needs of ambitious women

Although female participation is growing in traditionally male-dominated workplaces, senior management and decision making is still overwhelmingly male. When you scratch the surface of most organisations, you’ll find that they’re based on male values and behaviours, for the most part without even realising it. The way they operate, work, communicate, and recognise value is tied to a male perspective.

So now, despite the shift toward encouraging more female participation in leadership and traditionally male-dominated industries, there’s still a lot of work to do to support the women who step into these spaces and operate and lead authentically.

Our solution enables women to thrive, create impact and add value with their work in a way that’s authentic to them – women focused near-peer mentorship. There are certain problems women face that are best understood by connecting with other women.

With the backing of like-minded mentors, women can more confidently take their place and grow within even a challenging environment, as well as gaining the validation needed to understand that their perspectives and experiences are valuable.

Our mentorship program is modelled off of near-peer mentorship because we have seen firsthand how successful it can be and the positive impact it can have, when facilitated effectively.

We came together through mentorship  and everything changed

The story of OneUpOneDown is the story of four women and how their connections to one another sparked an idea that could help other women across the world.

From recognising the challenge, to developing a hypothesis, and coming up with an early matching strategy, our core mission has remained the same since day one: empower women to achieve their full potential, through transformational relationships with other women. 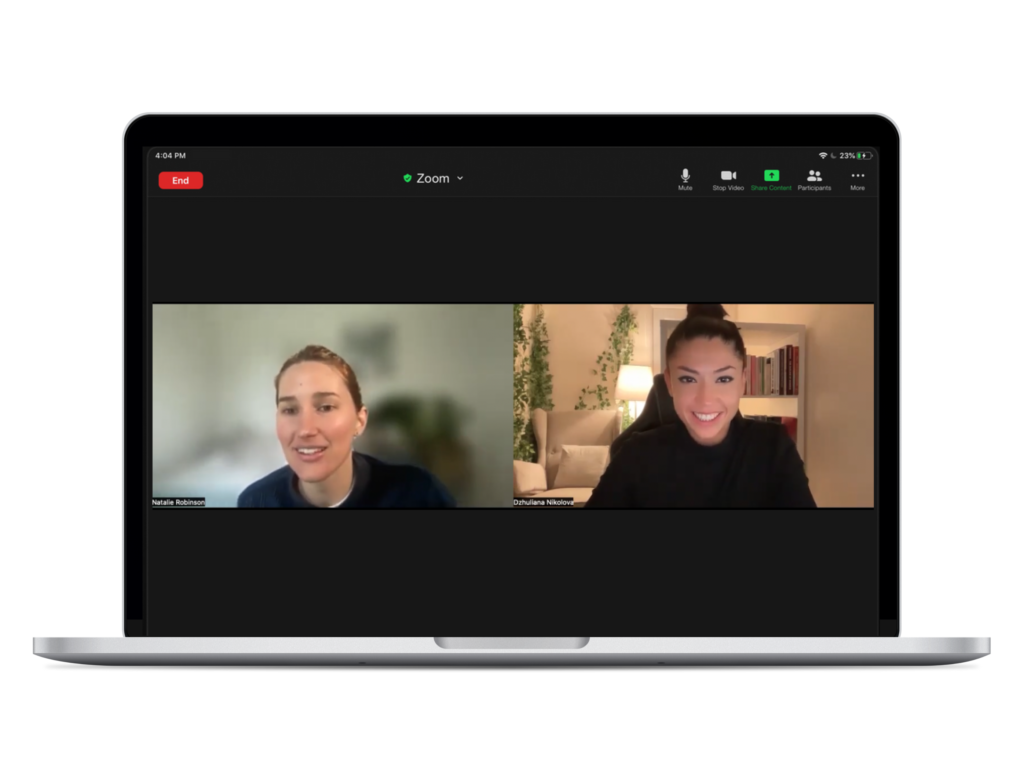 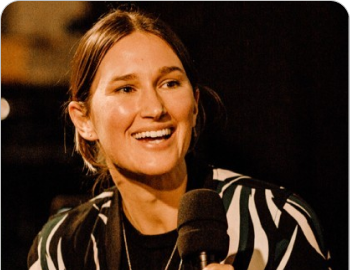 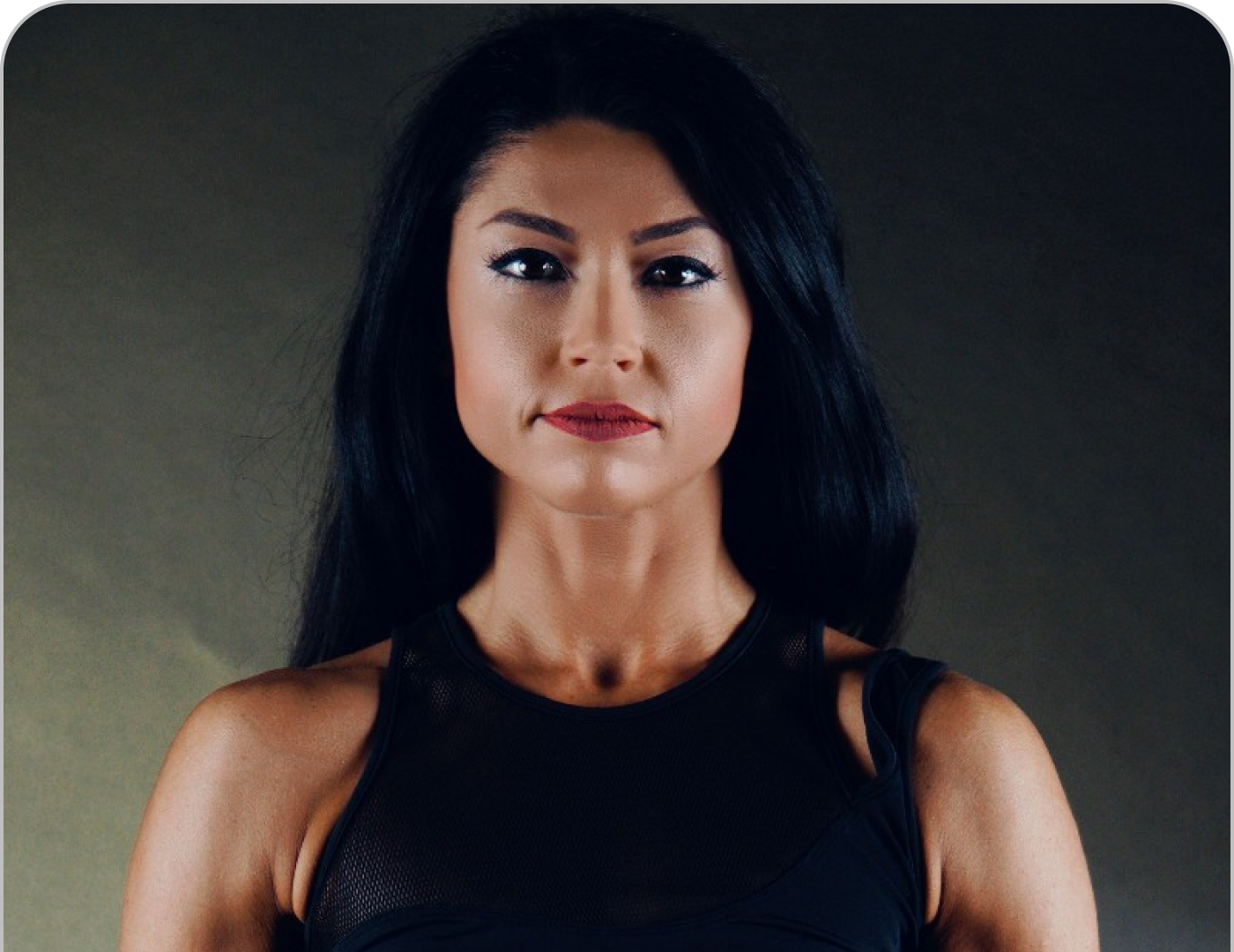 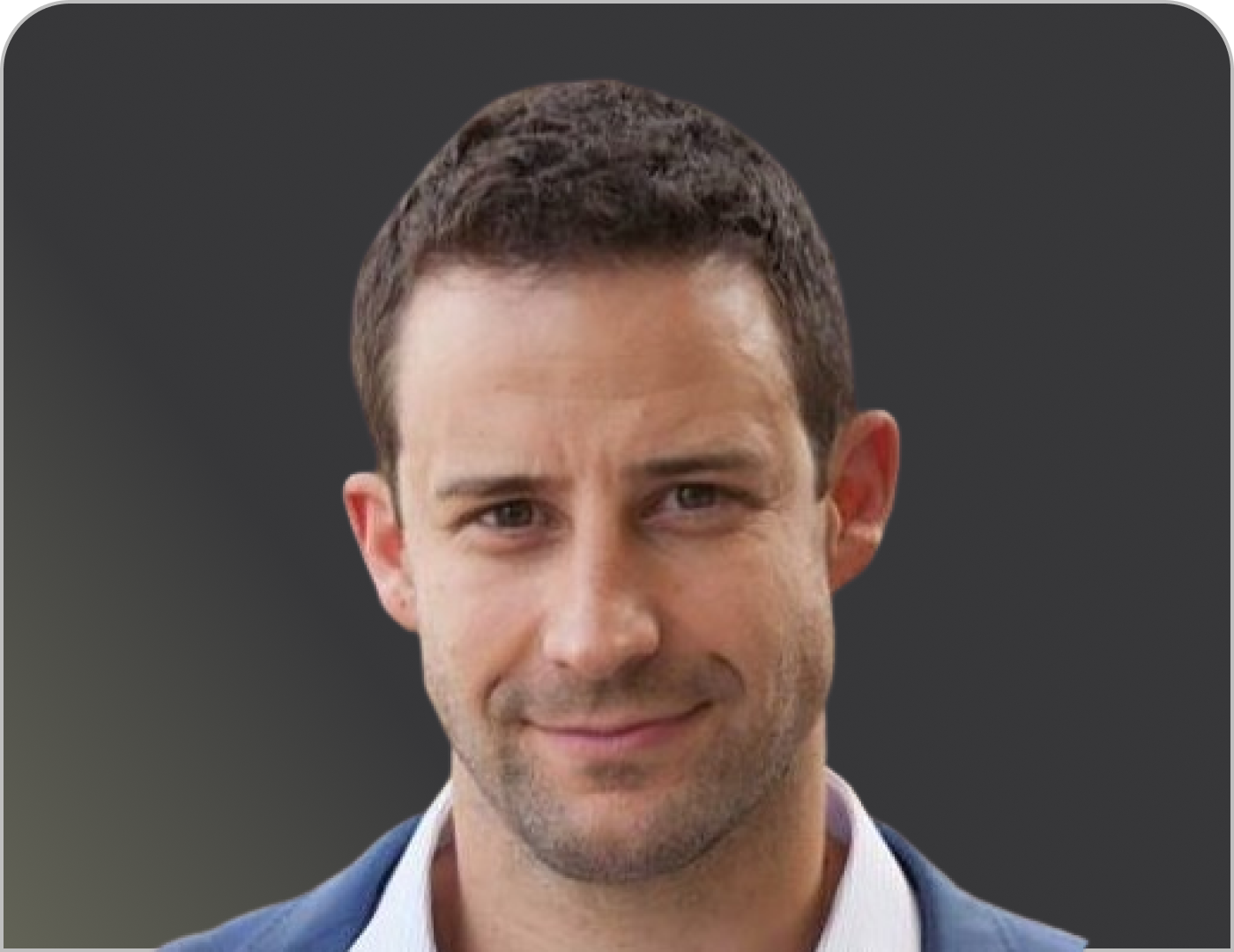 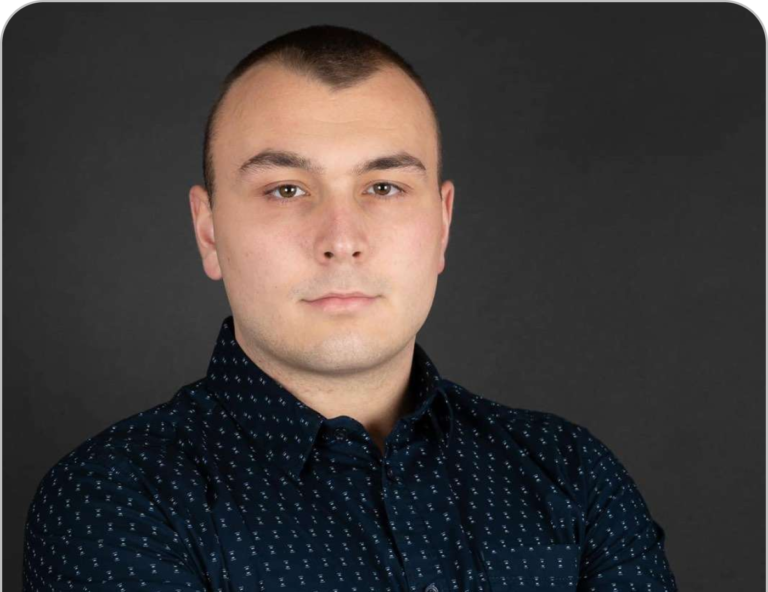 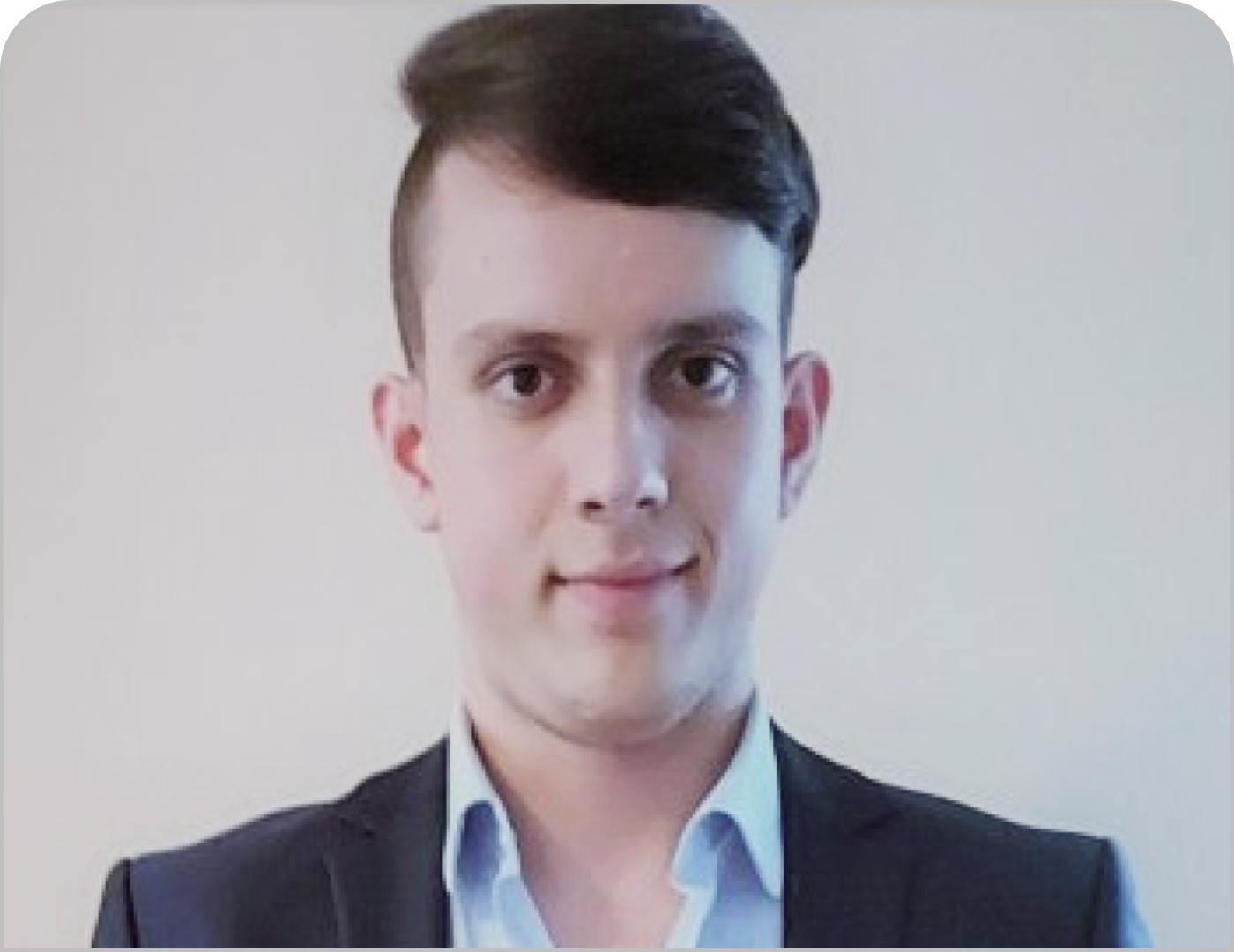 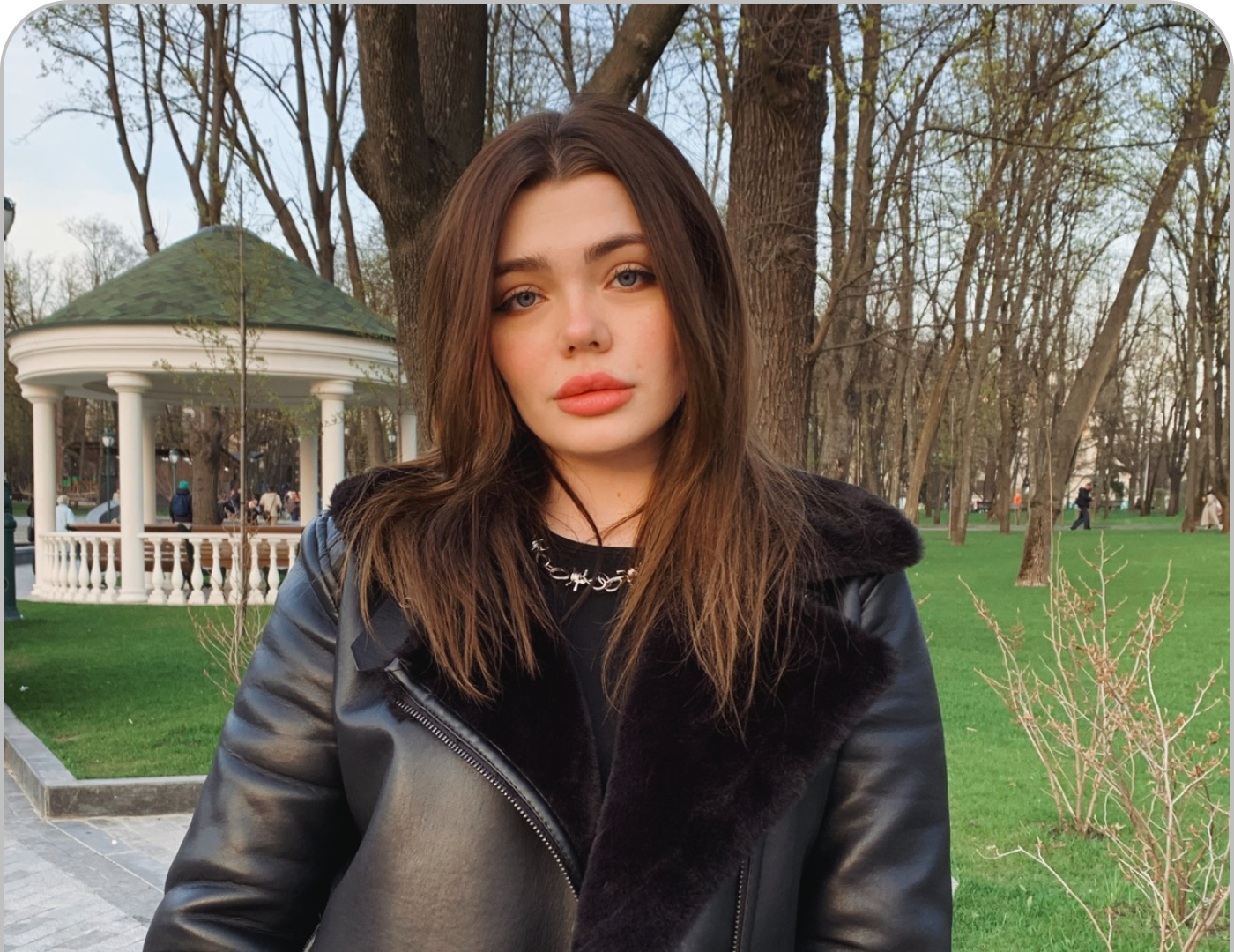 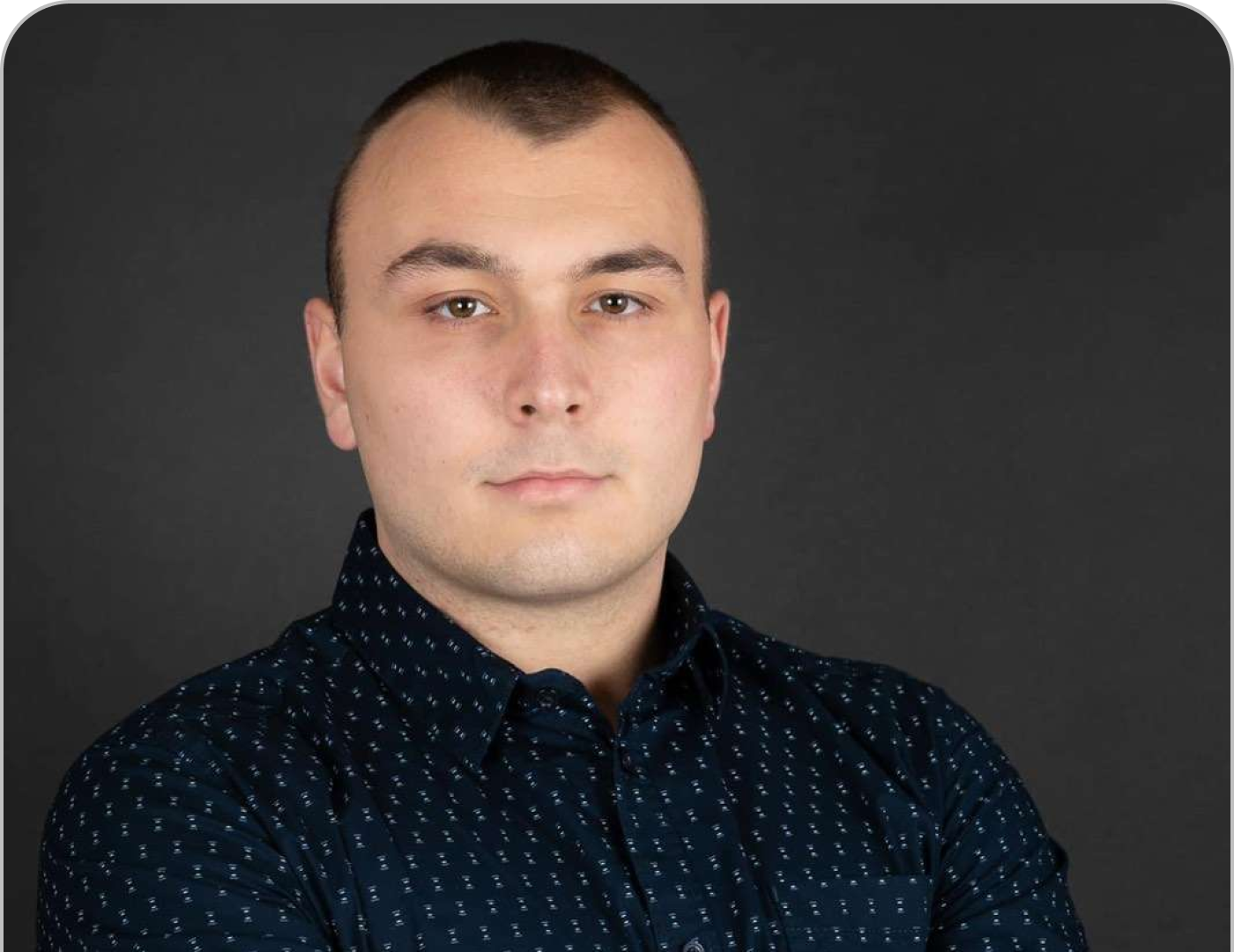 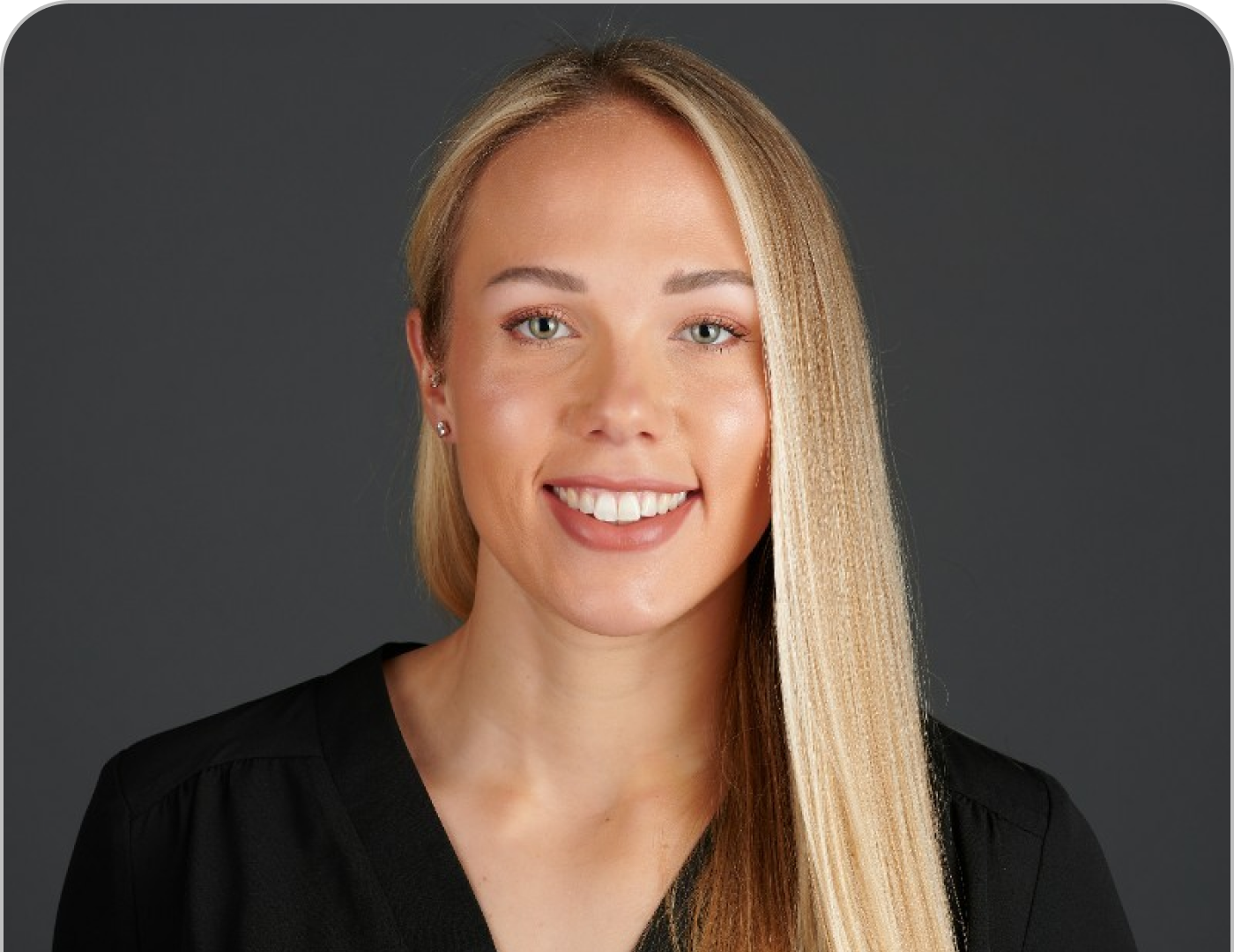 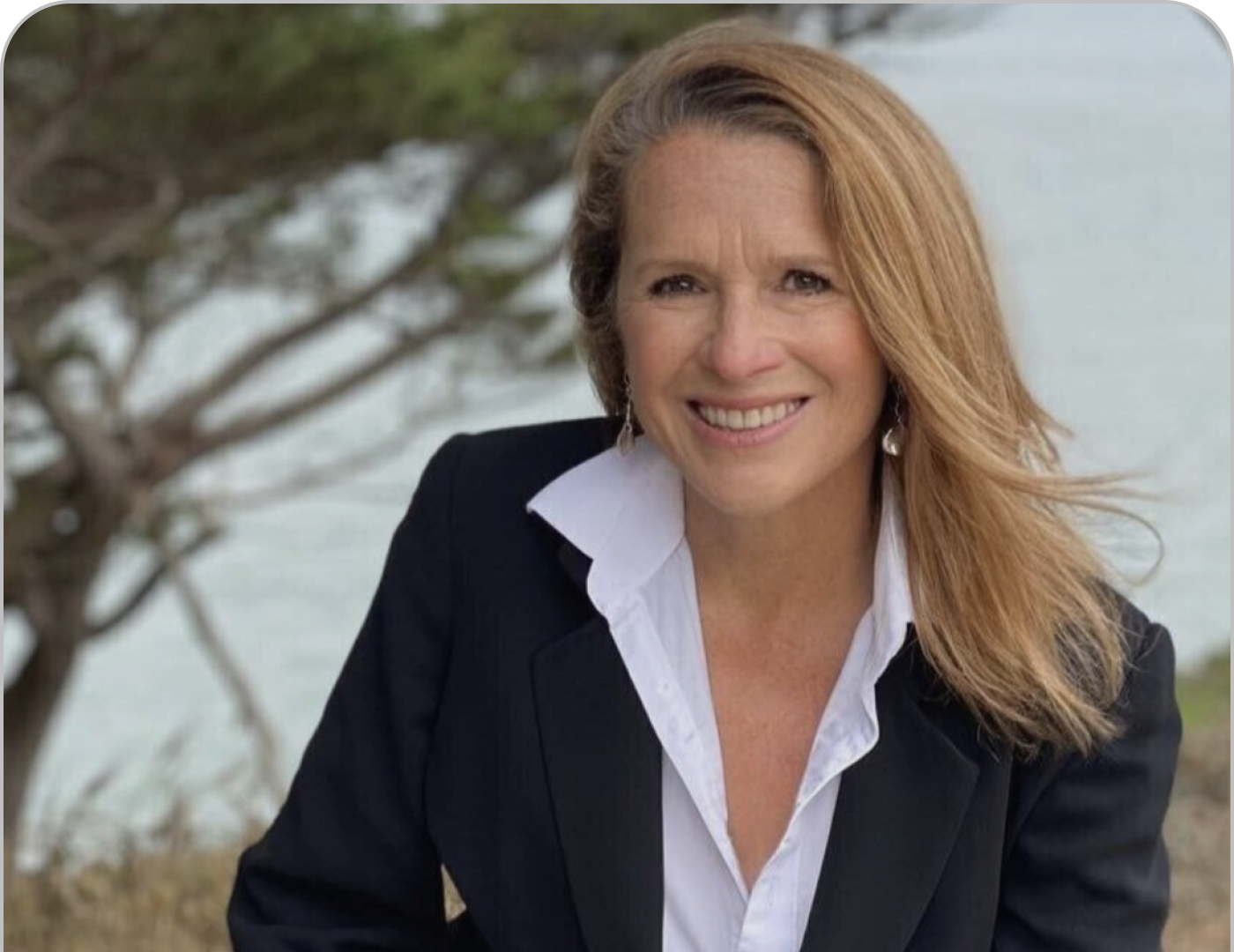 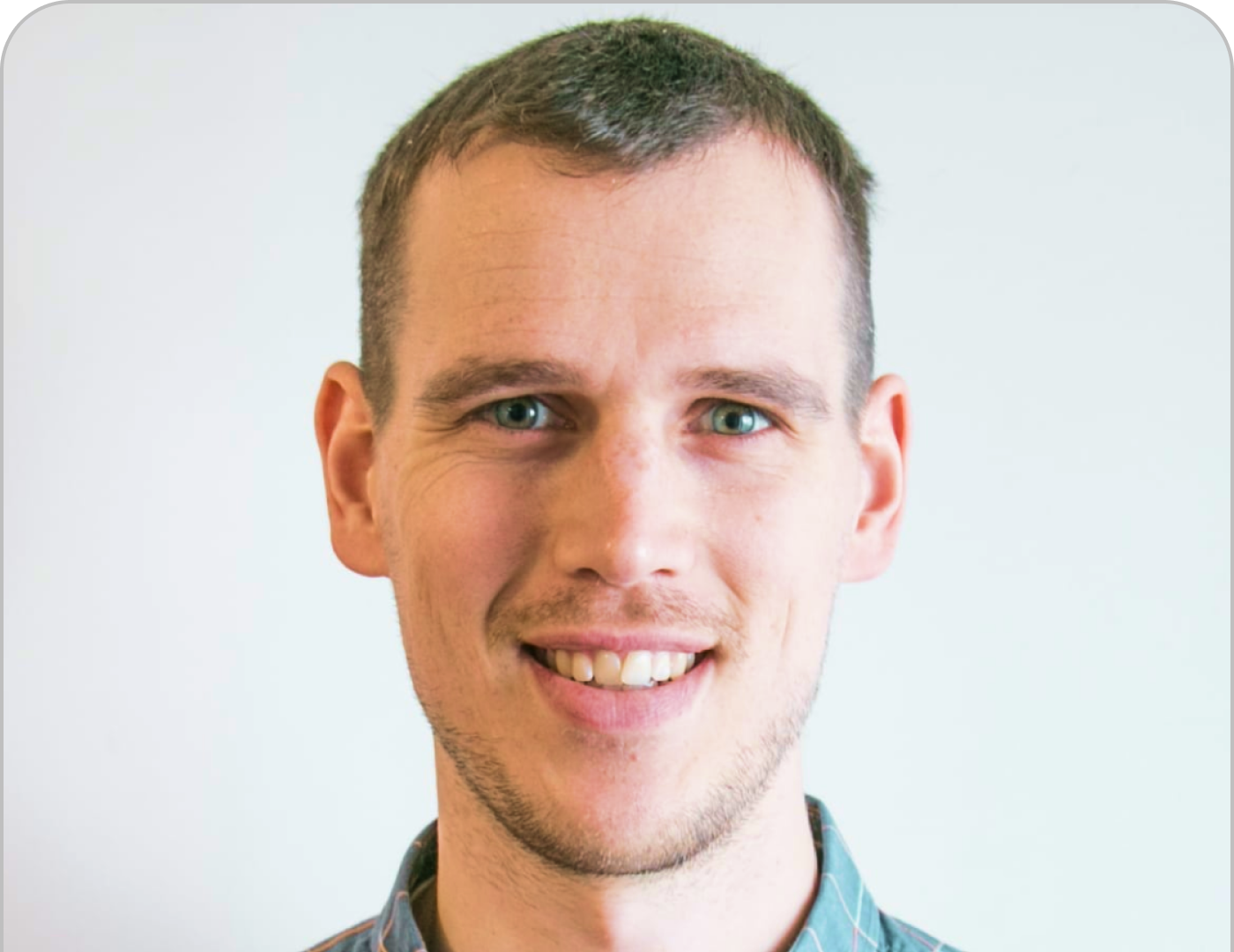 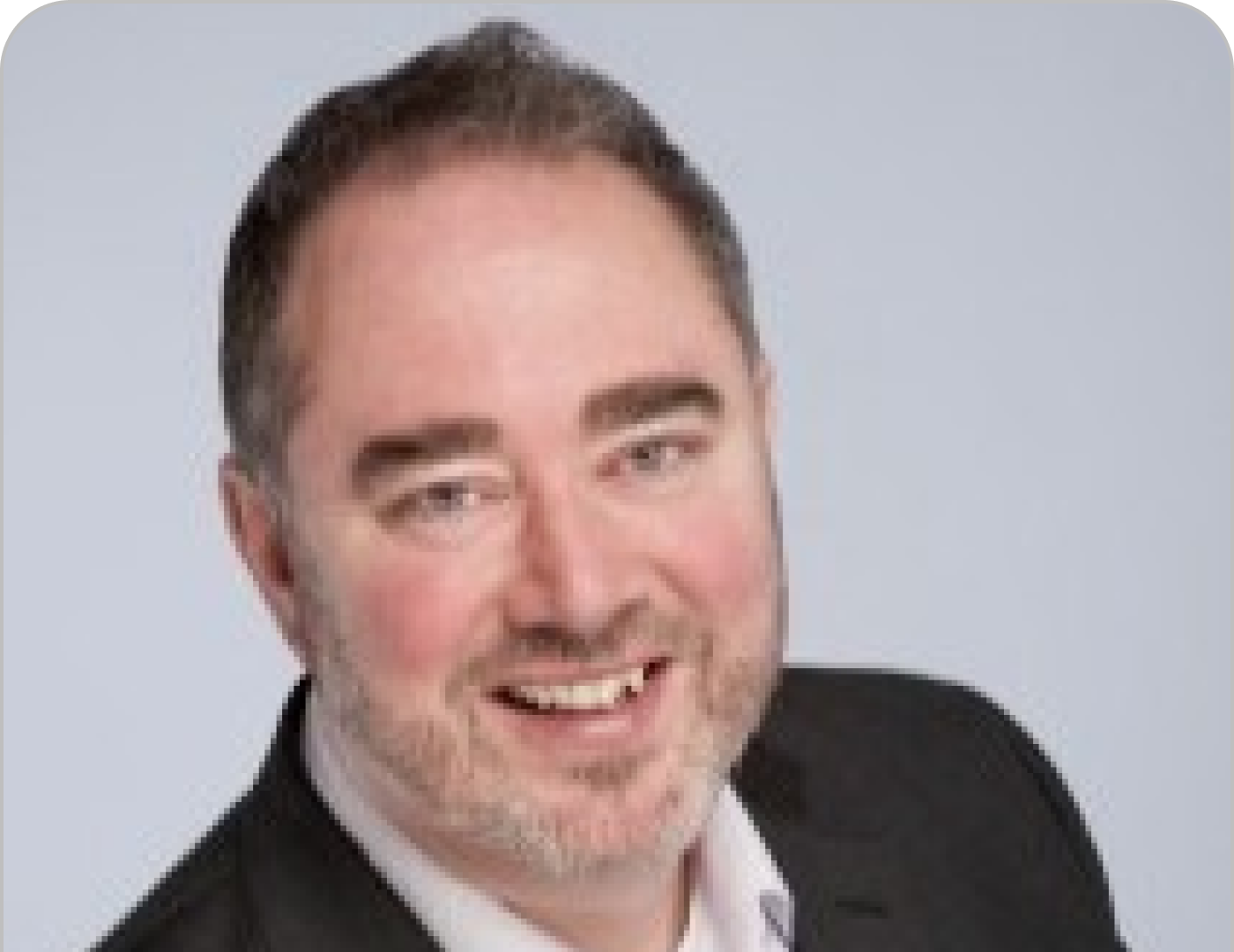 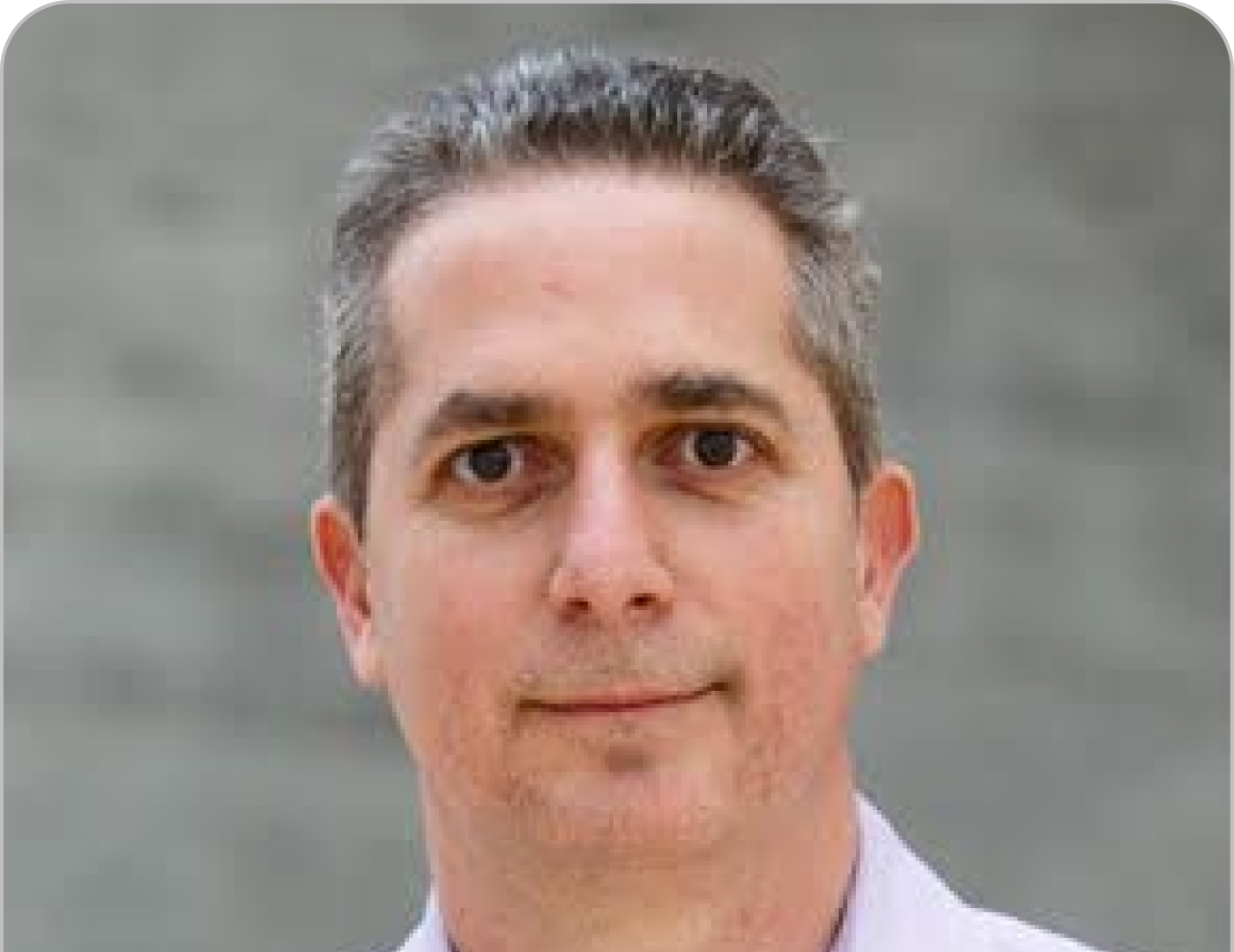 Want to join the team?

This will close in 0 seconds

This will close in 0 seconds

Scroll Up
We use cookies to ensure that we give you the best experience on our website. If you continue to use this site we will assume that you are happy with it.OkNo